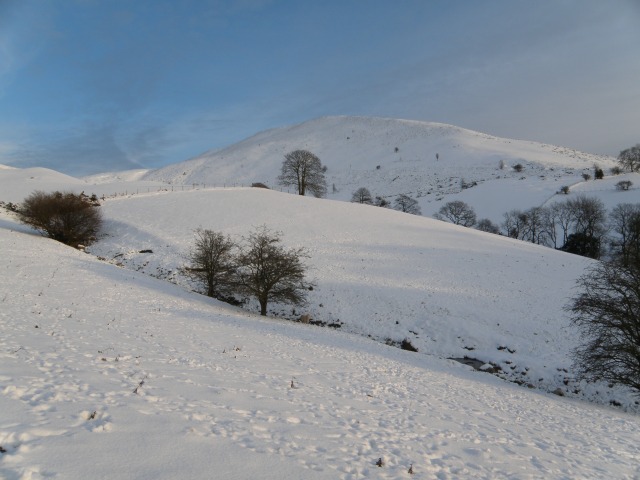 In February 2010, North Wales-based musician and writer Ronnie Parry embarked on an epic travelling adventure across South America.  Using only buses for transport, Ronnie covered thousands of miles from Tierra Del Fuego in Argentina’s south to Parque Nacional Tayrona on the Colombian north coast.  His journey took him to the Welsh-speaking communities of Patagonia, on bus rides through Chile and included a two-month stay in Cusco, Peru where he enrolled into a Spanish language school and went trekking to Machu Picchu.  Despite a spell in hospital due to illness, Ronnie continued to hit the road.  He took in the splendour of Quito’s Old Town before a month’s stay in Colombia where he encountered the friendly folk of Medellin, followed by an idyllic spell on the Caribbean coast.  After a disturbing time in Venezuela, he eventually crossed over the border into Brazil and enjoyed a boat cruise down the Amazon river, then partied in Rio de Janeiro.  Throughout the eight months, Ronnie recorded a factual account of the stunning landscapes and the people.  Included were personal reflections as he journeyed from insecurity to independence and freedom.  It’s a fascinating story which begins in Buenos Aires, Argentina.

In February 2010, I began my South American journey.  Travelling can be a search for the new, for freedom or even an escape, but for me it was a life-changing experience – a journey of self-discovery, reconnecting with my past and giving me a fresh sense of perspective.  It felt like there was something out there to finally bring back home with me.

The road to departure began the previous autumn when I experienced a deep longing to travel.  Uncertainties at work galvanised me into action and my mood steadily lightened into a sweet resolve.  An almost epiphany-like moment occurred.  It was so similar to something I had experienced in the mid 1990s, when one morning I woke out of a dream and decided to pack in my job as an office clerk and go on a random trip with my guitar to Southern Ireland.  During a three-month stay in Dingle, West Kerry I became acquainted with musicians, writers and artists who had emigrated there in the 1960s.  I also found work as a kitchen porter and soon discovered an Irish-speaking community so close and familiar.  It reminded me of my Welsh childhood in the Vale of Clwyd.

In October 2009, those sweet reminders of life in Dingle returned.  The Flintshire Chronicle newsroom, where I worked, in Mold, North Wales was closing down.  Management wanted to cut eight editorial jobs in their restructuring of the Chronicle titles, so I took the opportunity and applied for voluntary redundancy.  The group editor reluctantly accepted my request and hoped I wasn’t just going to disappear into obscurity after a successful few years with them which included gaining my Press Association Seniors.  I reassured him that I wouldn’t be throwing anything away.  I just needed to learn more about myself.

After confiding in my mother, brother and sister, the weight of any lingering concerns slipped from my shoulders.  I knew, and they knew, what I wanted to do.  The experience needed to be completely new, and South America fitted the bill, having a different language, indigenous peoples and cultures, stunning landscapes, soundscapes and contrasts.  Vaccinations didn’t start till January, a month before my departure.  Until then I devoted more time to friends and family, helping out at the home I shared with my mother.  I celebrated my 40th birthday and took pleasure in solitary walks in the Clwydian Range, collected masses of firewood and played my guitar like never before!  The coldest and snowiest winter for more than 30 years was beginning to take an icy hold on the hilltops.  After a splendid Christmas, the heaviest snow arrived.  Temperatures plunged and a waning winter solstice moon reflected its mystical light on the white hilltops as we heralded in the New Year.

The deep snow during January took me back to a simpler life.  The dangerously cold temperatures instigated a more reflective mood and a generous community spirit.  Another half foot of snow fell the night before I was due to have my final rabies jab and then head for Chester to catch the train down to London.

On that final February morning before departing, I experienced some doubts. Was I doing the right thing? How would I cope in such an alien country? Would I be homesick? Emotional attachments and deep roots battled to hold me back. But it was all arranged and I was determined I would go.

I felt a terrific sense of excitement as my neighbour Chris drove me to Chester.  I didn’t have a great amount of luggage, my backpack and a small rucksack for essentials of all sorts, documentation and currency.

London was drier but still cold.  From Euston I took the central line to Clapham where I met Paul, an old housemate from Cardiff.  I spent one night with some old friends, Tim and Lucy, in Camden and the next night with Paul, but I displayed much anxiety during those seemingly vacuous hours.  Paul sensed my uptight mood so didn’t put any pressure on me; however, I just wasn’t in the right frame of mind to marvel at the admittedly stunning architecture and riverside views of London.  So, well before midnight, and to be sure of a hassle-free trip to Heathrow, I split from Paul and the ties were cut.  That was it.  I welled up deep inside and it ate away at my concentration – in fact, I sailed past Acton where I should have changed line!  This left me stranded and having to pay for another ticket back to change for Heathrow.  I arrived at Terminal 3 in good time to take a decent nap as the seconds ticked away to the 4am arrivals desk call.  Nerves then gave way to excitement as I boarded the plane for the short flight to Madrid.

The snow-dabbed plains of Madrid and the white peaks to the north greeted our descent.  A shuttle tube ran us to Terminal 4.  Purchasing a tiny blue notepad with the euros I had, I soon realised how limited my Spanish was.  Then the Iberia flight to Buenos Aires took off smoothly.  Safely nestled in my middle aisle seat, I relaxed and fell asleep as the next 12 hours passed by.

I am a singer-songwriter and community learning tutor. This blog features the story of my 2010 travels in South America and some of the songs inspired by the trip.
View all posts by Ronnie Parry →
This entry was posted in Travel journal and tagged Buenos Aires, Clwydian Range, Flintshire Chronicle, Llanbedr DC, Ronnie Parry, South America. Bookmark the permalink.

This site uses Akismet to reduce spam. Learn how your comment data is processed.